PHARMACOLOGICAL ACTION:
Mefloquine is a quinoline methanol derivative, structurally related to quinine. Mefloquine is a blood schizontozide with effects on the asexual blood forms of the malarial pathogens that affect humans (Plasmodium falciparum, P. vivax). It is also active against the gametocytes of P. vivax. Its mechanism of action is unknown. Mefloquine has no effect on the hepatic stage of malaria parasites. Strains of P. falciparum resistant to mefloquine have been reported.
Cross-resistance between halofantrine and mefloquine has been observed. Resistance to mefloquine as well as to any other antimalarial may occur in any endemic area. Mefloquine resistance has been described. Resistance patterns occur and vary from region to region and with time.

MEFLIAM is contra-indicated in the following:

The following weekly doses of MEFLIAM are recommended:

Experience with MEFLIAM in infants less than 3 months old or weighing less than 5 kg does not exist.
The first dose should betaken one week before arrival in an endemic area and subsequent weekly doses should be taken on the same day of each week. Prophylaxis should be continued for four weeks after leaving the malarial area, and should not exceed 3 months' duration. The tablets should be taken after food with plenty of fluids. 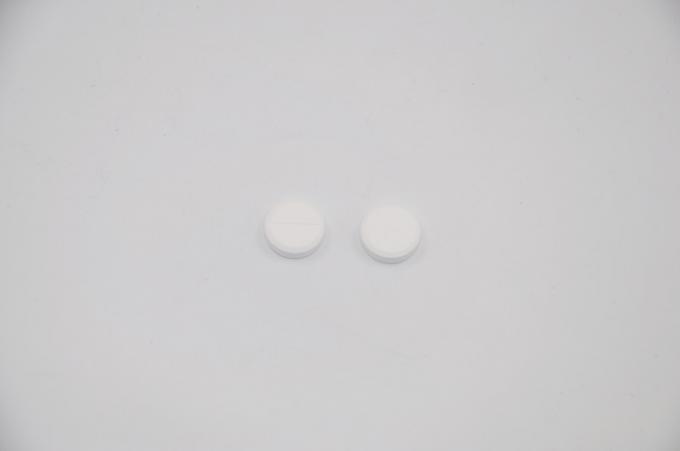 Store below 25°C. Keep out of reach of children.
Protect from moisture.