Gastrointestinal absorption of nystatin is insignificant. Most orally administered nystatin is passed unchanged in the stool.
Nystatin is an antibiotic with antifungal activity against a wide variety of yeasts and yeast-like fungi. The antifungal activity of nystatin is at least in part dependent on its binding to a sterol moiety, primarily ergosterol, present in the membrane of sensitive fungi, which results in an increase in the permeability of the membrane and leakage of intra-cellular components.
Nystatin exhibits no appreciable activity against bacteria, protozoa or viruses.

Nystatin tablets are indicated for the treatment of intestinal candidiasis.

Patients with a history of hypersensitivity to any component.

Pregnancy and Lactation
Safety of use during pregnancy has not been established. It is not known whether nystatin is excreted in human milk. 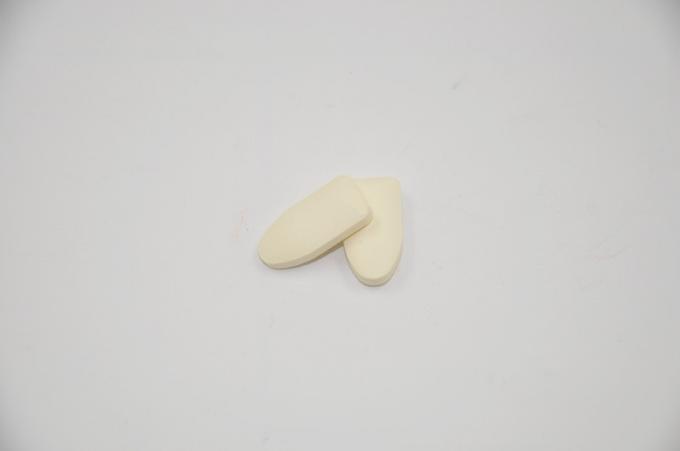 SIDE EFFECTS AND SPECIAL PRECAUTIONS
Nystatin may produce diarrhoea and gastro-intestinal disturbance, nausea and vomiting. Rash, including urticaria, has been reported. Stevens-Johnson syndrome has been reported very rarely.
Nystatin tablets should not be used for the treatment of systemic mycoses.
If irritation or sensitization develops, treatment should be discontinued.

Store at room temperature not exceeding 25°C.
KEEP OUT OF REACH OF CHILDREN.