Each tablet contains 250 mg Erythromycin base.

Erythromycin is an antibiotic belonging to the macrolide group and acts by inhibition of protein synthesis of the micro organisms.
It produces peak plasma levels in one to four hours, depending on the rapidity of gastric emptying. The level declines after four to six hours.
The antibiotic is concentrated in the liver and excreted in active form in the bile. About 2 - 5% of the drug is excreted in the urine, also in the active form.

Infections due to susceptible micro-organisms such as gram positive cocci and bacilli. When possible, cultures and sensitivity tests should be done.

Erythromycin stearate has been found to be effective in vitro against Gram-positive organisms such as Staphylococcus aureus*, Streptococcus pyogenes and Streptococcus viridans *, enterococci and pneumococci. It also inhibits some strains of Neisseriae, Haemophilus influenzae, Corynebacterium diphtheriae, Listeria, Pasteurella and Treponema.

Erythromycin stearate is an alternate treatment for Neisseria gonorrhoea and primary syphilis (T. pallidum) in patients allergic to the penicillins. Before treatment of gonorrhoea patients who are suspected of also having syphilis should have a microscopic examination for T. pallidum.

Patients with impaired liver function or patients who have developed jaundice or other symptoms of liver toxicity during previous treatment with an erythromycin. Known hypersensitivity to erythromycin.

The safety of erythromycin for use during pregnancy and lactation has not been established.

In order to obtain optimal blood levels, Rubimycin should be given on an empty stomach.
For adults:
250 to 500 mg every 6 hours depending on the severity of the infection.
For children:
The basic recommendation ranges from 30 to 50 mg/kg/day or more, depending on the severity of the infections: these amounts are administered in four divided doses. 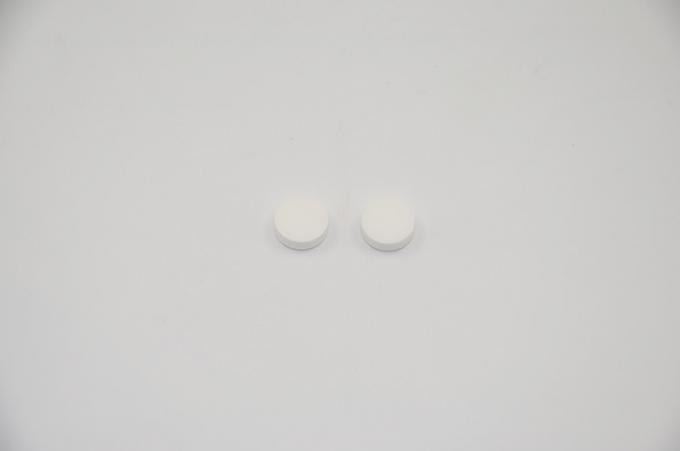 SIDE EFFECTS AND SPECIAL PRECAUTIONS:

Caution should be taken in administering erythromycin stearate to patients with impaired hepatic function.
Gastro-intestinal disturbances e.g. nausea, vomiting, abdominal cramps and diarrhoea may occur. Sensitisation to erythromycin and hypersensitivity reactions such as fever, eosinophilia and skin reactions may occur. Anaphylaxis has been reported.
Super-infection caused by resistant organisms.
Pseudo-membranous colitis may occur.
Reversible deafness has occurred after high doses of erythromycin.
Hepatotoxicity has been reported after administration of erythromycin, but most commonly as the estolate.
Erythromycin should not be given concomitantly with chloramphenicol or thiamphenicol. Erythromycin may potentiate the action of carbamazepine, cyclosporin, corticosteroids, digoxin, theophylline and warfarin, probably by inhibition of their hepatic metabolism.

Keep container tightly closed and store below 25°C. Protect from light.
KEEP OUT OF REACH OF CHILDREN.